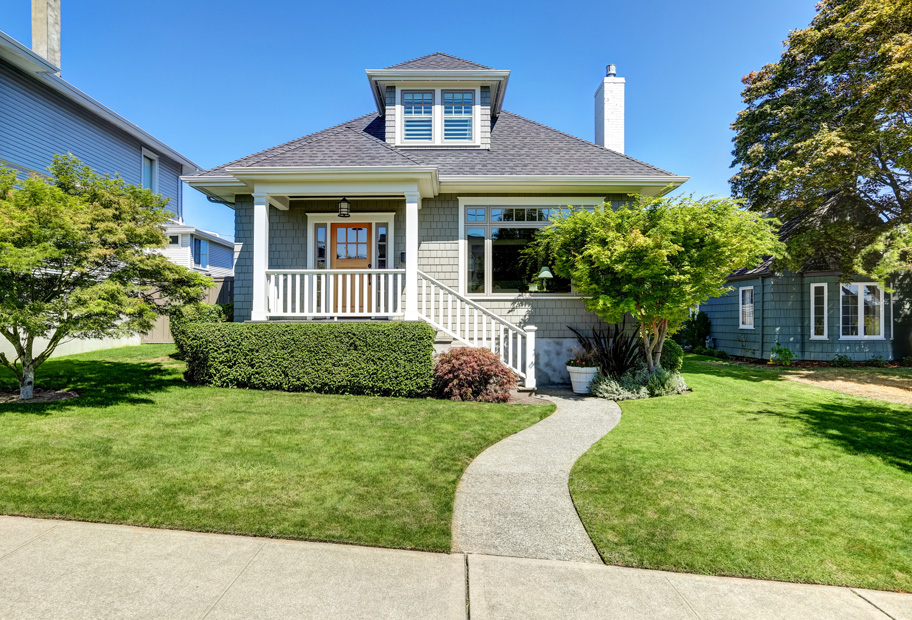 Each FHLBank allocates at least 10 percent of its net earnings to fund its AHP. As such, the continued operating and mission success of the FHLBanks has directly enhanced the development and purchase of affordable housing throughout the country and has had a positive impact on local and state economies, and on the national economy.

This report details the economic impact of the housing that has been enhanced by the FHLBank’s AHP from 1990 to 2016. 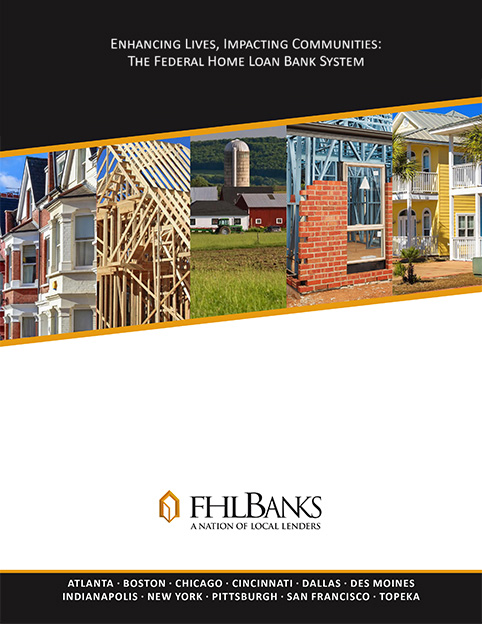